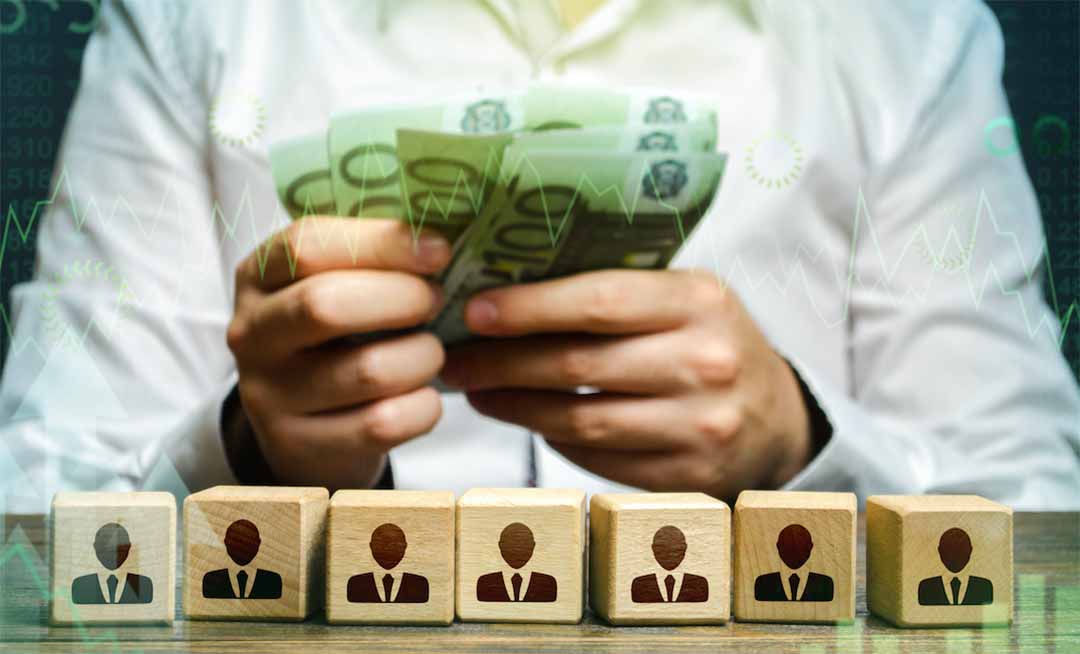 The laws that make up fair lending are designed to prevent financial institutions from discriminating against certain groups of people. These laws help to ensure equal treatment for all.

What is Fair Lending?

Fair lending laws are designed to prevent discrimination in the lending process. They ensure that financial institutions do not discriminate against certain groups of people, such as people with disabilities and members of minority races. Fair lending laws help to ensure equal treatment for all consumers seeking loans or other types of financing.

Fair Lending Laws in the US

Fair lending laws are designed to ensure equal treatment for all consumers. They are intended to protect consumers from unfair acts or practices in the extension of credit, and they mandate that financial institutions serve all segments of their communities without discrimination.

The Equal Credit Opportunity Act (ECOA) is the primary fair lending law enforced by the Consumer Financial Protection Bureau (CFPB). ECOA prohibits creditors from discriminating against any person on the basis of age, sex, marital status, race, color, religion and national origin; having a Social Security number that contains errors, or being limited English proficiency.

As part of the Dodd-Frank Wall Street Reform and Consumer Protection Act passed in 2010, new rules were put in place regarding how banks could write mortgages — specifically requiring them to consider borrowers’ ability to repay their loans as well as other factors such as income levels and credit histories when considering whether or not they should issue loans.

Fair lending laws are designed to prevent discrimination against certain groups of people in the financial market. They ensure that all are treated equally, regardless of their race, gender, or other factors. Fair lending laws also ensure that lending practices do not unfairly benefit one group over another.

In addition to prohibiting discrimination based on protected classes and characteristics (such as race), these laws prohibit any sort of unfair treatment on the part of lenders who provide loans or other services related to consumer finances.

The FHA does not apply to owner-occupied buildings with no more than four units; single-family homes sold or rented without the use of a broker; private clubs that limit their membership to particular groups; and commercial property.

The Equal Credit Opportunity Act (ECOA) is a federal law that prohibits creditors from discriminating against applicants in any aspect of a credit transaction. This includes:

The Community Reinvestment Act (CRA) requires banks to serve the credit needs of the communities in which they do business, including low- to moderate-income neighborhoods. The CRA applies to any institution that accepts deposits from consumers or is a mortgage lender. To be considered for more than $5 billion in government funds, banks must prove they’re complying with this act.

This law applies to all commercial banks, mutual savings banks and savings associations insured by the Federal Deposit Insurance Corporation (FDIC). It also includes many state-chartered credit unions as well as some nonmember institutions such as Edge Act corporations providing consumer deposit services under Section 25(a) or Section 19(b) of the Federal Reserve Act; and organizations that hold insurance company assets under Section 14(c)(2) of the Federal Deposit Insurance Act (12 USC 1828).

This section focuses on fair lending laws that prohibit discrimination in mortgage lending. It includes information on when discriminatory conduct occurs and how it is defined under the law so that you can determine whether you were the victim of such conduct

The laws that make up fair lending are designed to prevent financial institutions from discriminating against certain groups of people. These laws help to ensure equal treatment for all.

Lending institutions are required to follow the laws outlined above. This helps ensure that all consumers have access to credit and can receive fair treatment from their lenders. 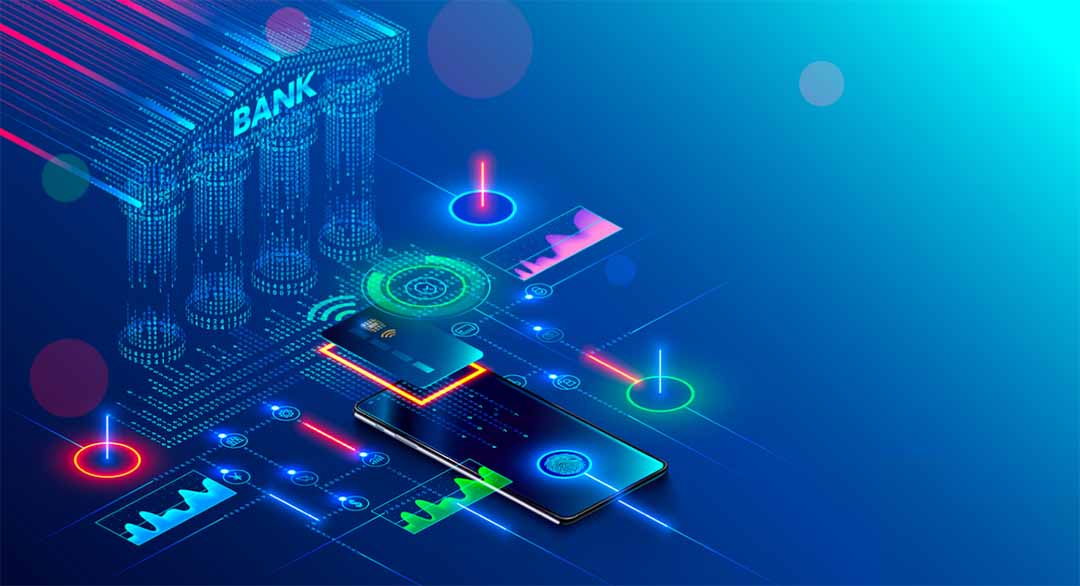 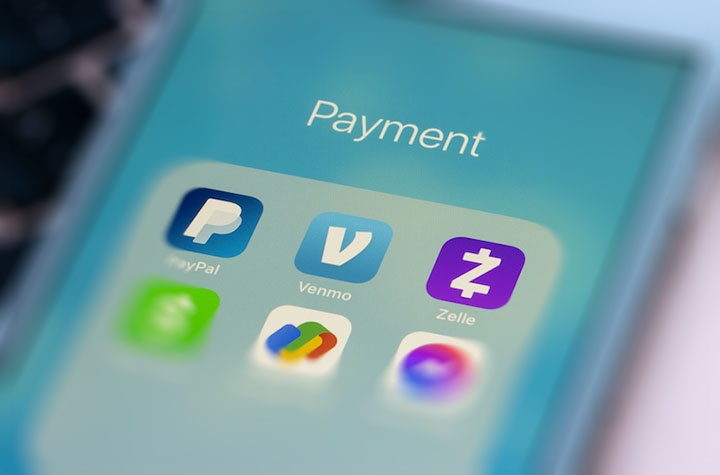 Zelle P2P Risk Assessment & How to Protect Yourself 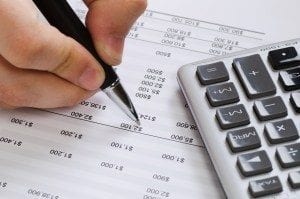 A critical part of any lender’s or credit analyst’s job is analyzing a borrower’s financial condition. The analysis provides perspective on the […] 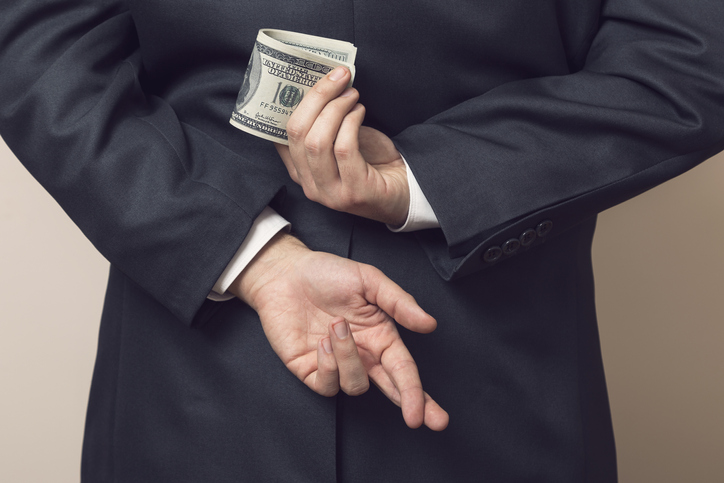 The acronym UDAAP refers to unfair, deceptive, or abusive acts or practices by those who offer financial products or services to consumers.  […] 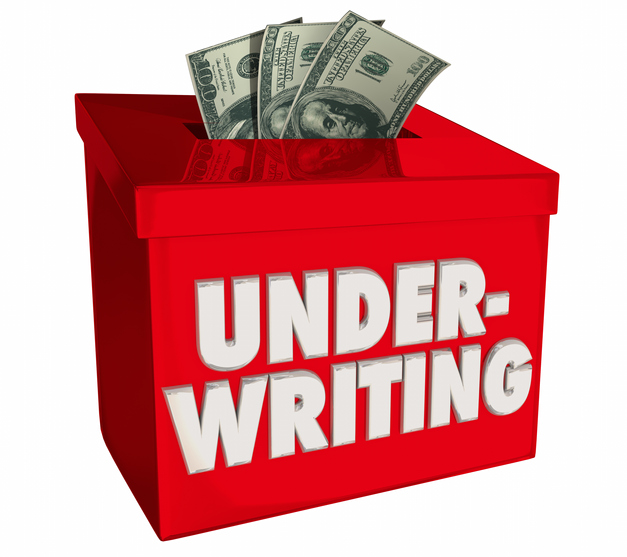 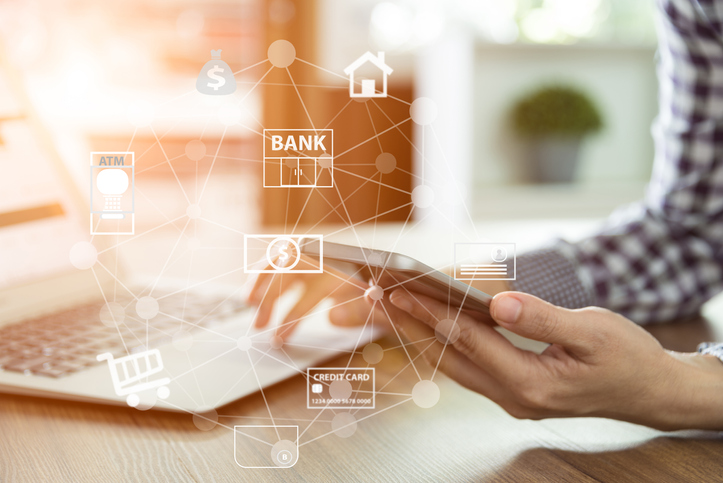 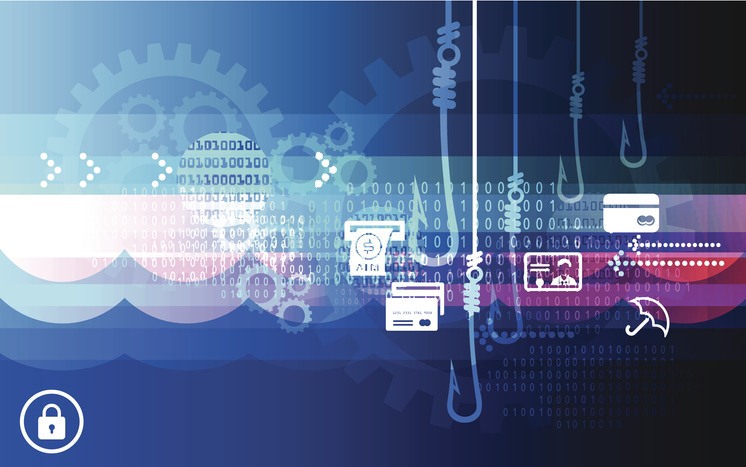 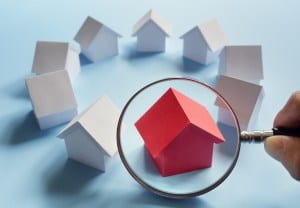 A key part of commercial real estate (CRE) lending is assessing the bank’s secondary source of repayment for the loan i.e. liquidation […] 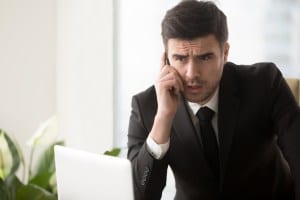 Executive management and lenders often attribute portfolio loan problems to borrower mistakes or failures in management. Unfortunately, in many instances, it is […] 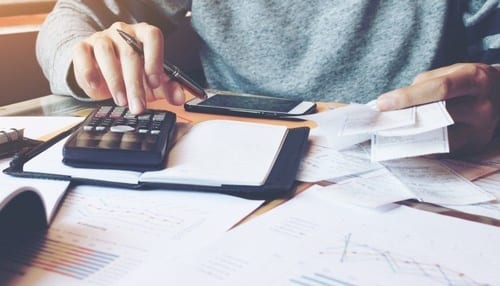 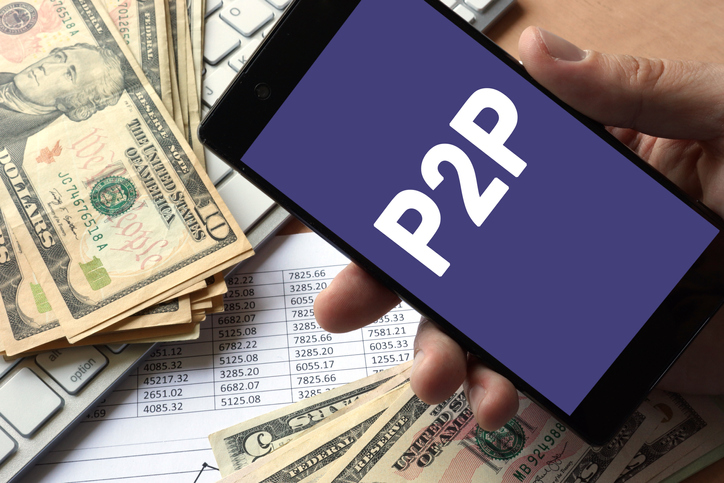 P2P payments (also known as social payments) have significantly changed the way consumers make payments to each other. This session will differentiate […] 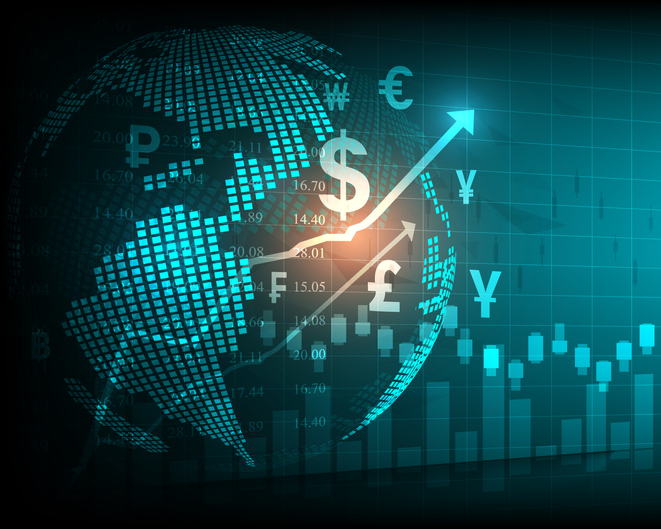 This webinar covers the basics of wire transfer and is great for new employees or as a refresher for existing employees.  Areas […] 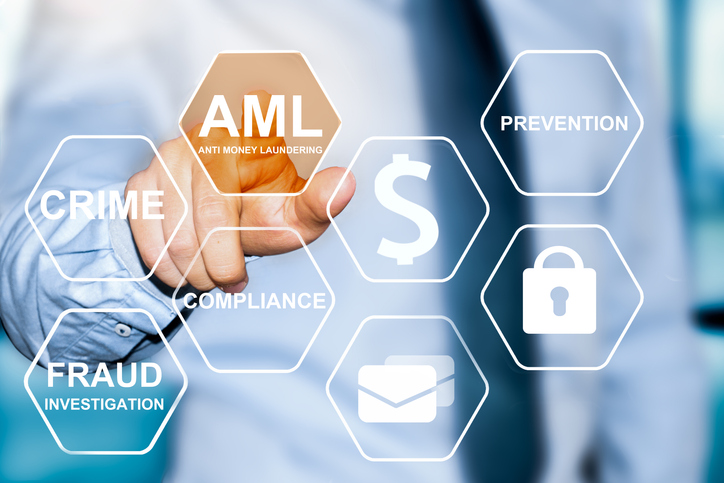 Know Your Customer (KYC) is a critical part of a strong BSA/AML compliance program. The purpose of KYC is to identify customers, […] 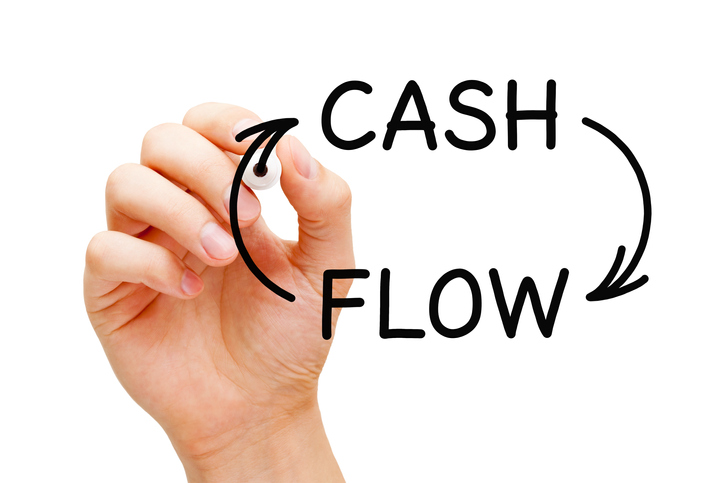 EBITDA (Earnings before Interest, Taxes, Depreciation, and Amortization) is a popular measure of cash flow, but it is not accurate, and bankers […] 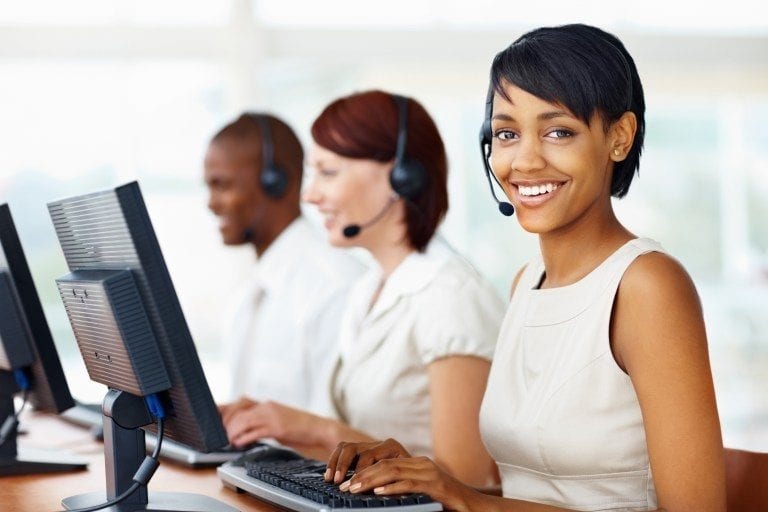 Call centers are targets for fraudsters looking to gain access to financial information and other sensitive information.  Fraudsters typically navigate through a […] 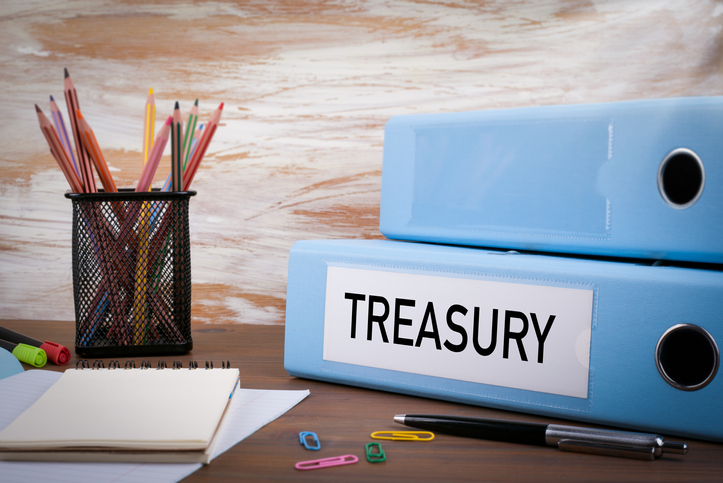 Many financial institutions struggle with effectively setting exposure limits for ACH and RDC clients.  This session covers exposure as defined by NACHA […] 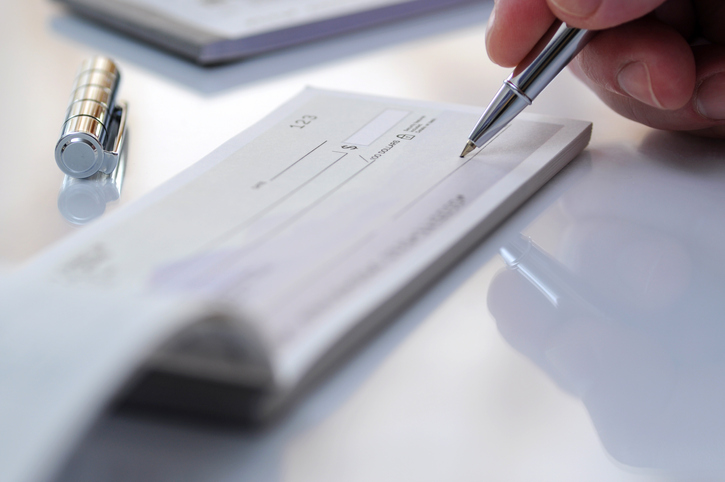 The most confusing thing about check processing is that there are so many areas of governance. Uniform Commercial Code (UCC) sections 3 […] 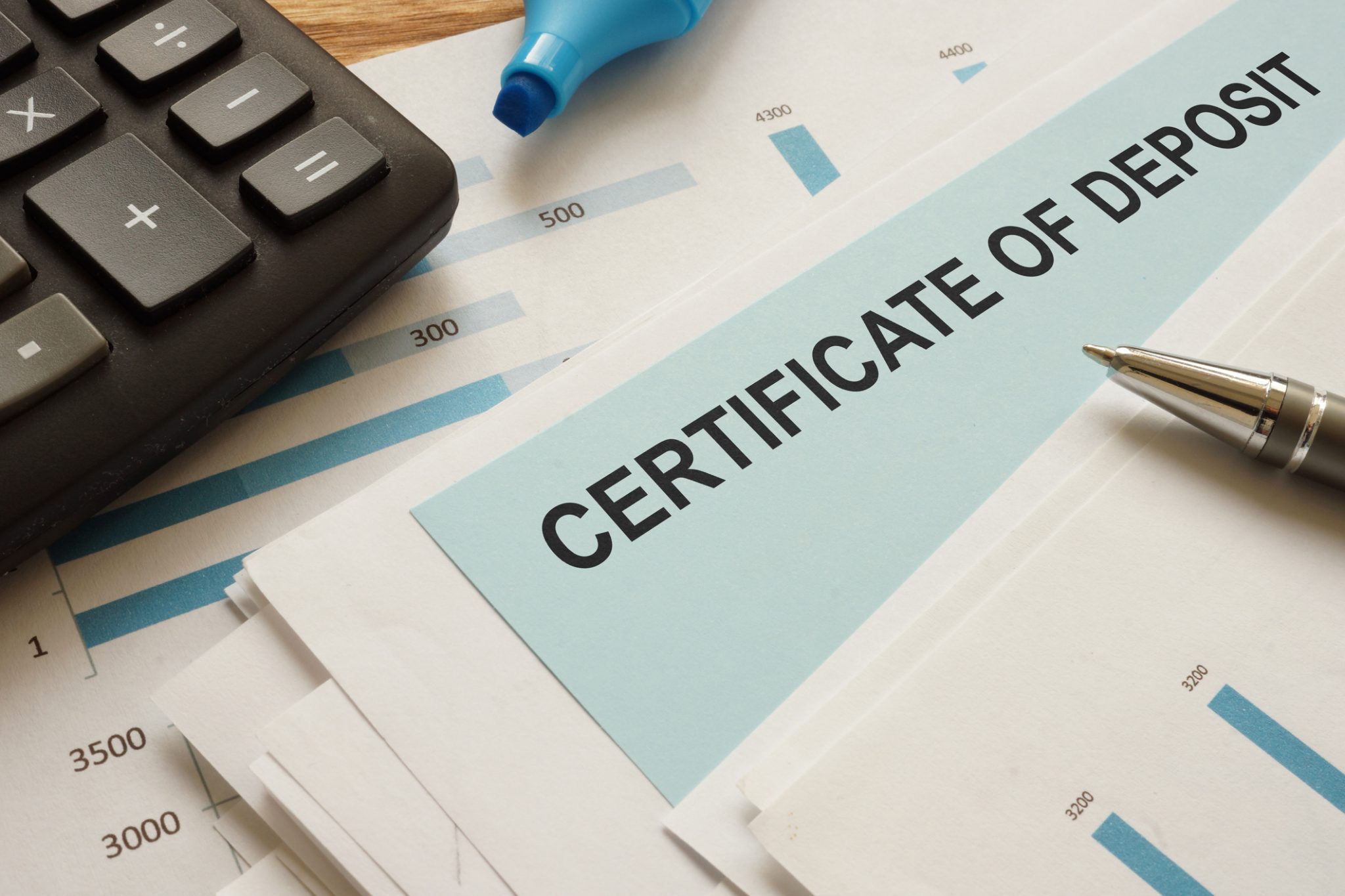 Leaving behind the ultra-low interest rates that we have lived with since the Great Recession creates a new environment for bankers.  The […] 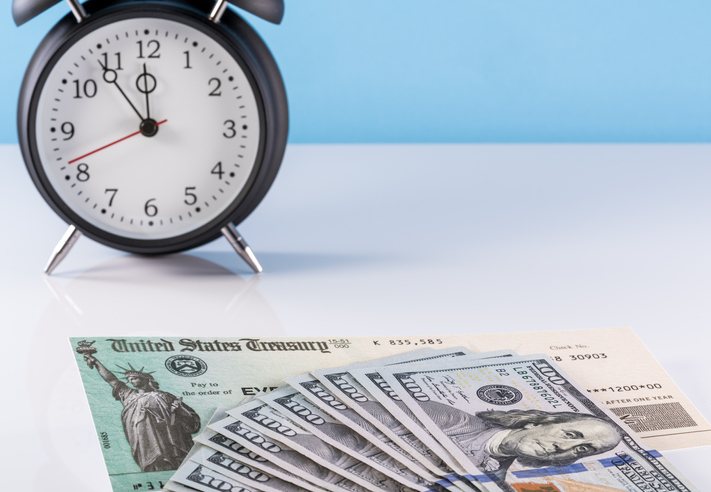 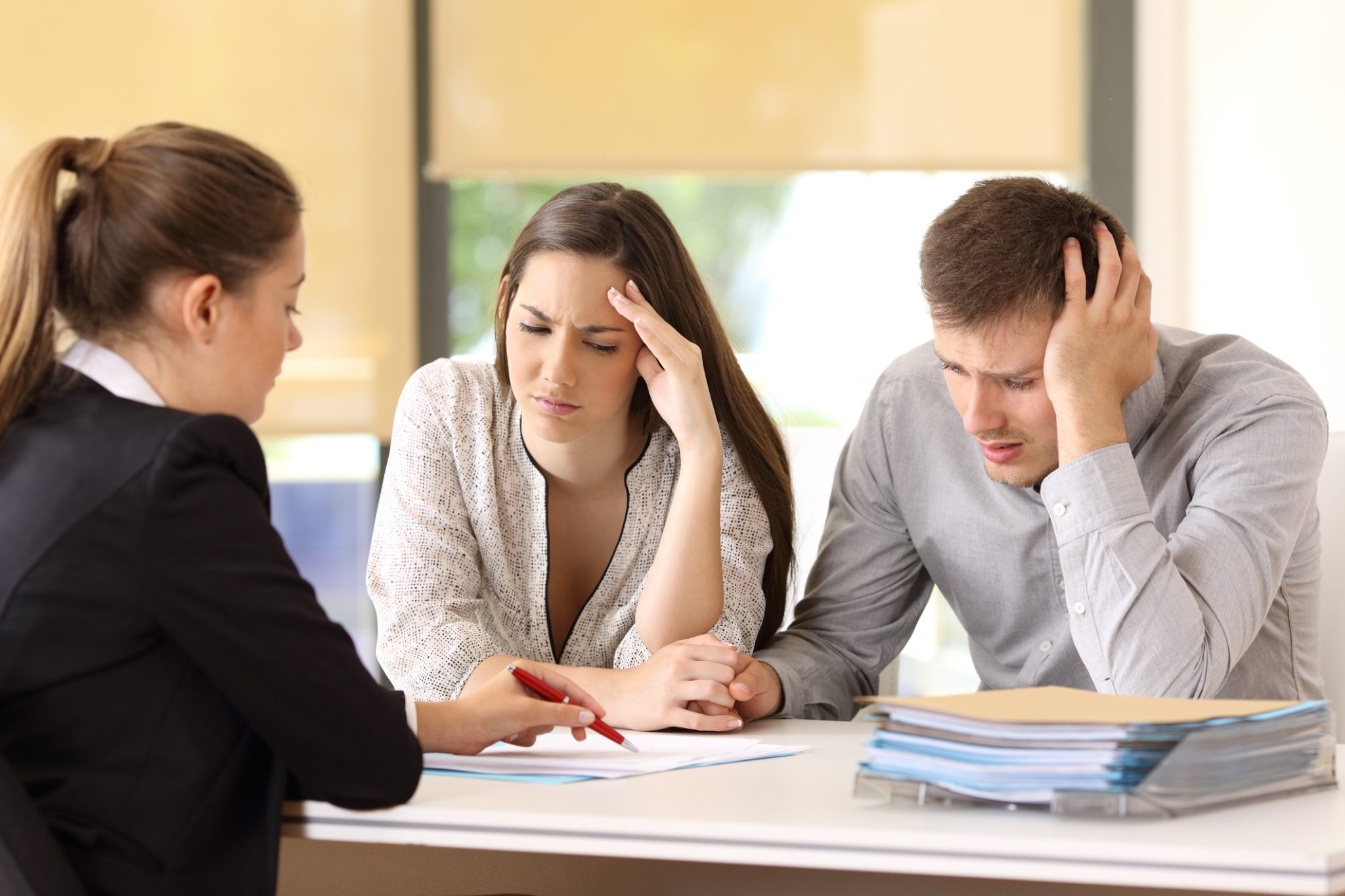 This banking webinar will provide an “introduction” to the banking industry and touch on most all aspects of banking. By attending this […] 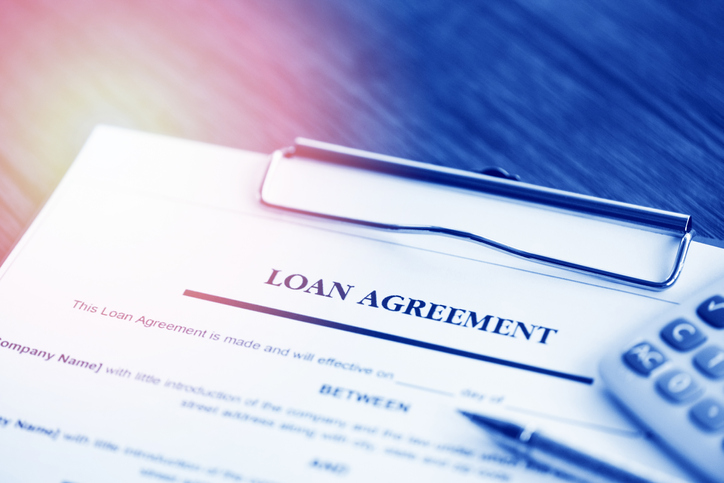 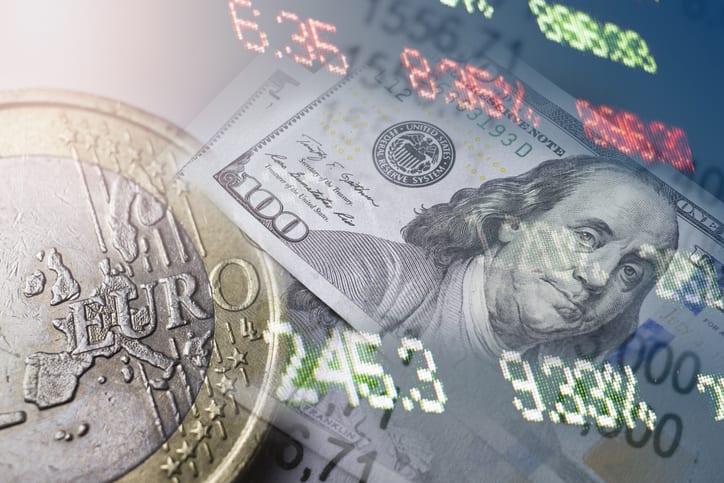 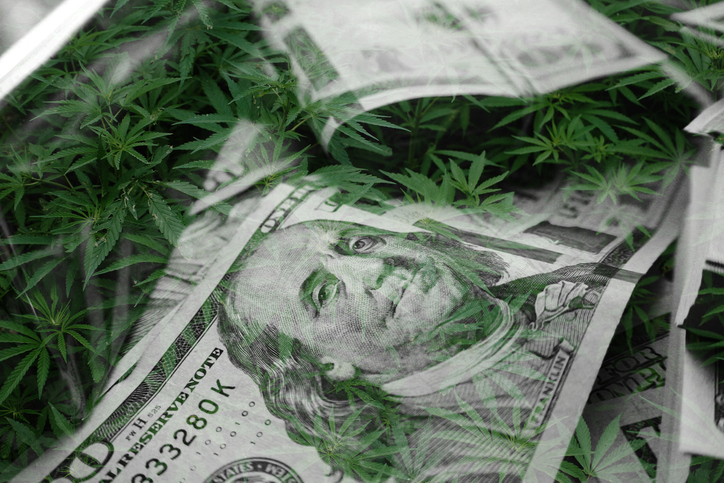 Crimes related to identity theft continue to rise.  It can be difficult for financial institutions to verify the individual or business opening […]