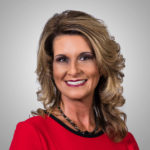 Stephanie McClendon started her banking career with First Federal in March 1999. In the start of her career she developed many talents by taking on roles such as teller, customer service representative, branch manager, consumer lender, and mortgage originator. In August 2006 she assumed the role of Regional Manager overseeing 11 branches in 6 counties. In 2016, Stephanie then expanded her role to Director of Retail Banking responsible for Retail Sales covering 24 branches in 13 counties. As Director of Retail, she oversees the retail banking department, which has over $3 billion in deposits and $64 million in consumer loans. While directing this effort, Stephanie also maintains a customer deposit portfolio as well as maintaining relationships with the Public Funds portfolio. In addition, she directly manages the Regional Managers and Relationship Business Development Officers. For the past 5 years, she has served on the First Federal Executive Council. During her time as Director of Retail, she has implemented measures to expand and improve a consistent standardized sales approach. Her area of expertise is enhancing retail customer deposit relationships with a focus on company culture and leadership. In 2013, Stephanie implemented a companywide Culture program that brings awareness to Company Culture as the Foundation to lasting success. 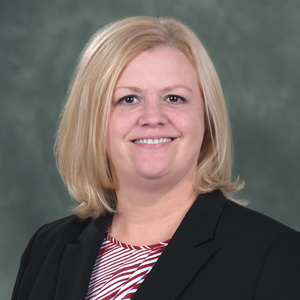 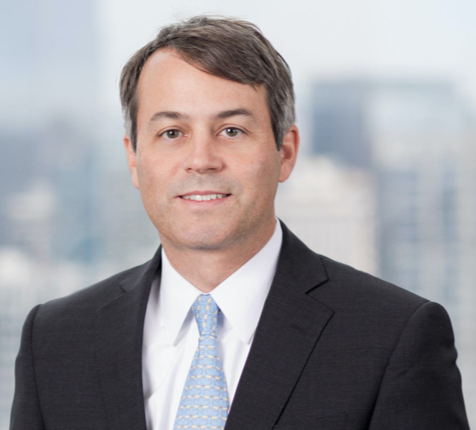 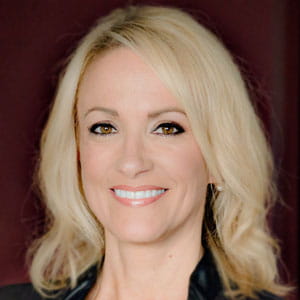